P770 irons utilize an advanced forging process to create a pure and simple head shape that appeals to the better player’s eye. Combined with precision-milled faces and grooves, P770 provides golfers with soft-solid feel at impact and performance that is both workable and forgiving.

In P770, engineers worked to deliver a true Tour iron for highly skilled players while simultaneously providing playability improvements that create a great playing experience. P770 features a uniquely forged 1025 carbon steel face/hosel and precision-milled faces and grooves along with 70-gram tungsten back-bar weighting in the mid and long irons (3-7) and a one-piece forged cavity back construction in the short irons (8-AW) for added feel and control. The P770 iron has higher MOI for ball speed consistency, thus more forgiveness, and has a lower center of gravity, which creates a higher launch angle than its predecessors. The result is a high-performance iron with improved playability and great sound & feel.

Based on input from Tour, P770 was designed with carefully considered contours, including progressive offset, a thin topline, and a tight leading edge to promote an appealing look at address and crisp, clean contact. Further enhanced by a flatter, medium cambered sole, P770 also offers improved turf interaction after impact.

“We spent countless hours working with our PGA TOUR players to develop the most complete players iron we have ever created. Drawing inspiration from some of our most successful irons, P770 challenges the status quo of what a players iron should be.”
-Tomo Bystedt, Senior Director, Iron Creation

Engineered for golfers at every level of the game, PXG 0311’s are the world’s sexiest, most forgiving irons that launch higher, go f... 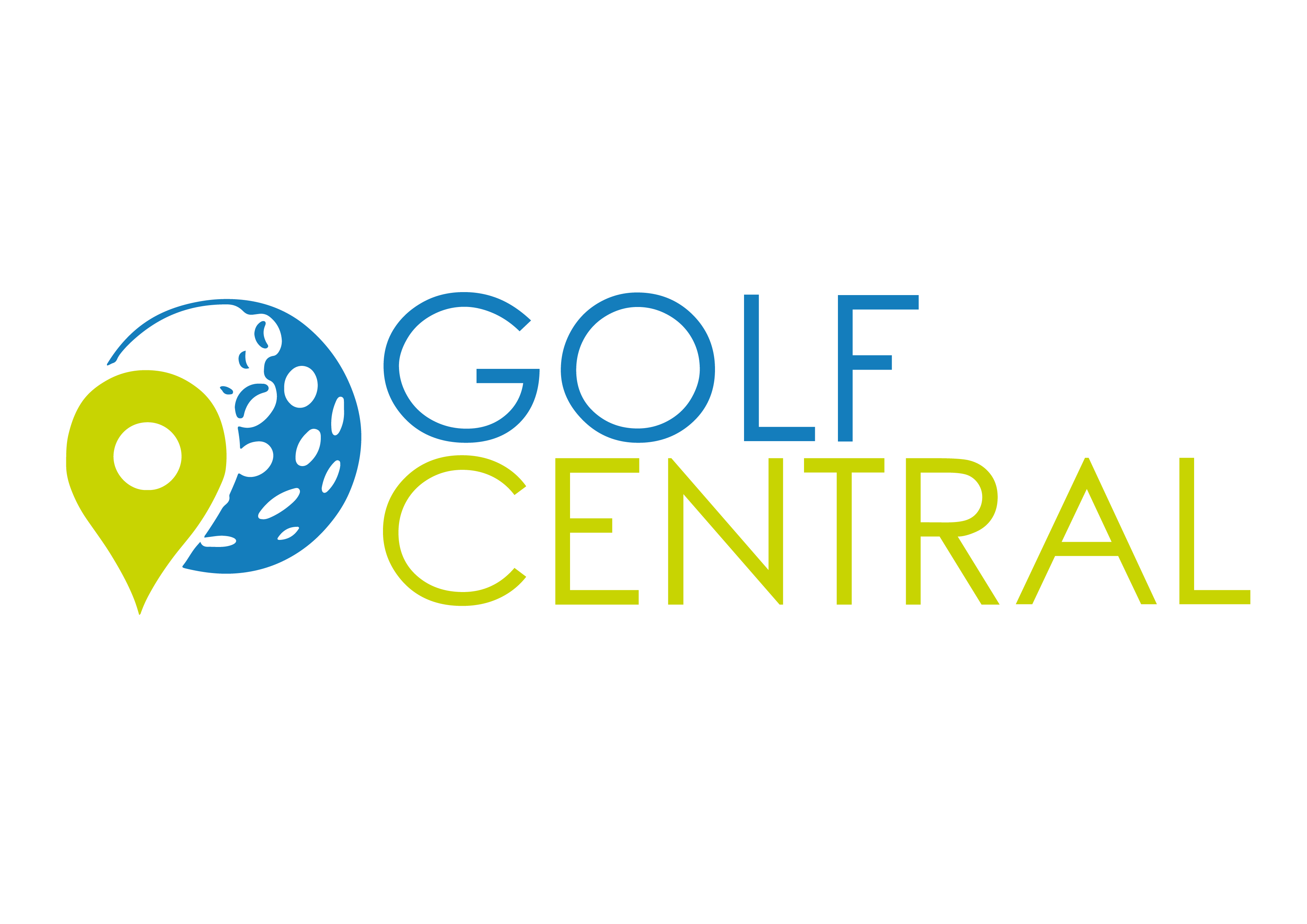